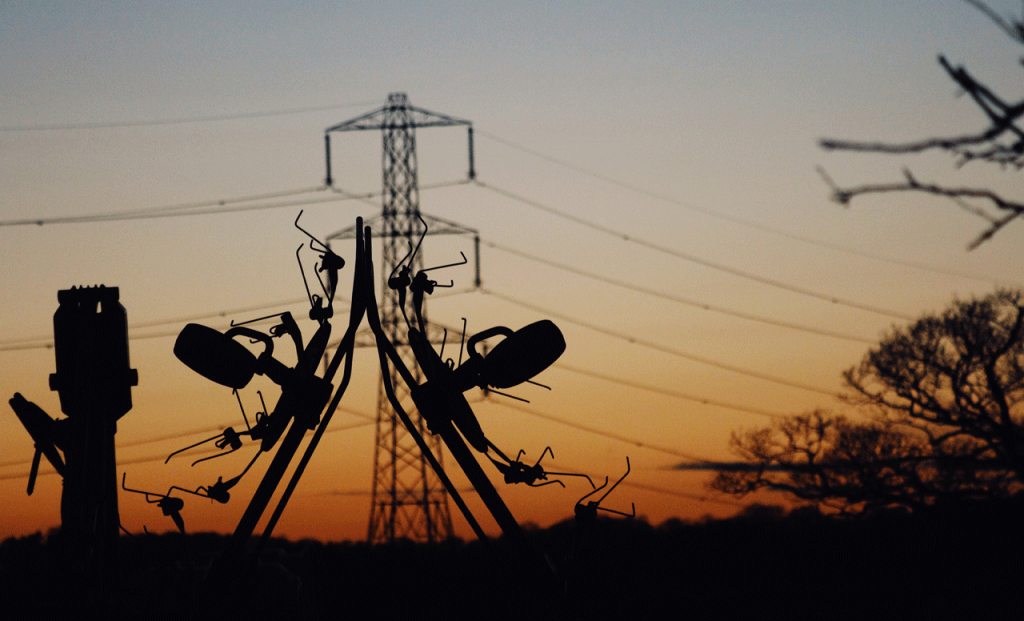 Sadness floods my soul, drowning me from within. It tightens round my heart like a noose. The more I resist, the more it tightens, suffocating as well as drowning.

Stay here I need you to stay here and watch the story unfold. You will see a crowd coming for me,
and you will run. Run for your life. And I will be taken away and I will die in your place,
Sacrificed instead of you.

Yes, the time is coming when the Son of Man will be handed over to sinners. Run for your life. And I will be taken away and I will die in your place, sacrificed instead of you.

Greetings exchanged, they move silently onto the street.
It’s dark, but they keep in the shadows, away from the light.
Arms are concealed – the few people they chance to meet
Are probably innocent civvies, but anyone might
Be a military spy, or informant, or even – in spite
Of the measures in place – an enemy agent disguised
In the camp. Even absconding soldiers paint bright
Targets for these infiltrators. Being wise
Our two keep to the corners away from prying eyes.

They must play a game. Not be soldiers,
But be ready to fight. Security conscious, yet
appearing innocent. Like a virus in a folder
On a computer, they must pass through unmet
By challenges. Looking for gaps through which to get
To where they need to be – to escape the scan
Of the system –  they hope the system will simply forget
Or not notice where they’ve been. To escape as they can
They must steal, they must act carefree, but follow no pre-laid plan.

Each sound rang around the vast spaces of heaven in a multicoloured flood of
music and aroma and colour. I could taste the holiness of which they sang – its
reds and greens and pure, pure gold.

The sounds ran into each other. Holy became ‘hosts’, and ‘hosts’ became ‘power’
and ‘might’ and whole new universe of unutterable dimensions came into being.

‘Lord’ they cried, again three times, and a new set of sensations thrilled me. ‘Lord’ became ‘God’;
it mingled with ‘holy’ and ‘hosts’ and it bounced around the spaces and
interacted with itself and became pure light.

And I knew Him. Throned. Surrounded. Total. Pure